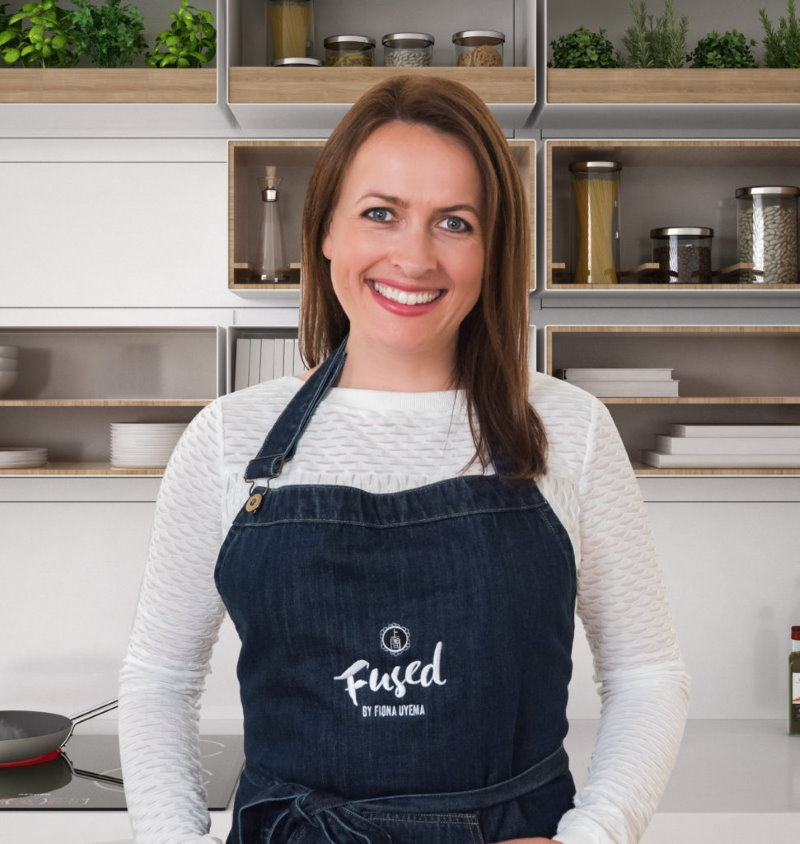 I love working with Kitchen Aid as it instantly brings the colours of the rainbow into my diet. My recipes are based on the Kitchen Aid Power Plus Blender and Mixer plus accessories.
s
Things that keep Fiona busy!

Where did Fiona’s love for all things Japanese come from?!

Fiona Uyema’s love of the Japanese language, culture and cuisine began in Dublin City University where she studied Japanese and International Marketing. Having spent several years living in Japan, Fiona quickly immersed herself in learning about Japanese food from families and friends she got to know during her time there. After an introduction to her now husband Gilmar, her love of Japan was sealed.

Where can I see Fiona cooking?

She is a resident cook on Virgin Media One’s Ireland AM show alongside Anna Daly, Simon Delaney and Laura Desmond. She has featured extensively in some of Ireland’s biggest publications such as The Irish Times, Irish Independent, FOOD & WINE along with international broadcasting station NHK World which is broadcasted across 140 countries. Fiona has travelled to countries such as Japan and Dubai to act as an Ambassador for Japanese food and culture. To book an event with Fiona email fiona@fusedbyfionauyema.com

Follow @fionauyema to get updates on my live cooking slots @irelandamvmtv @virginmediaone
JAPANESE COOKING COOKING SAUCE THAI GREEN SWEET CHILLI TERIYAKI SOY SAUCE CORPORATE EVENTKEYNOTE SPEAKER
EASY MEALS AMOY KIKKOMAN SLIMMING WORLD JAPANESE THEMED TEAM EVENTS JAPANESE JAPAN RUGBY WORLD CUP 2019
I’m really enjoying my collaboration with De Dietrich appliances. The advance cooking features on their ovens make cooking and baking even easier.
Fiona is proud to support the work of Cancer Fund for Children which is a charity close to her heart after her own recovery from cancer. Cancer Fund for Children provides support to children diagnosed with cancer and their families including the opportunity to have a therapeutic short break at their therapeutic centre Daisy Lodge, in Newcastle, Co. Down. Please see:  https://youtu.be/kZ_bm9hGkzo 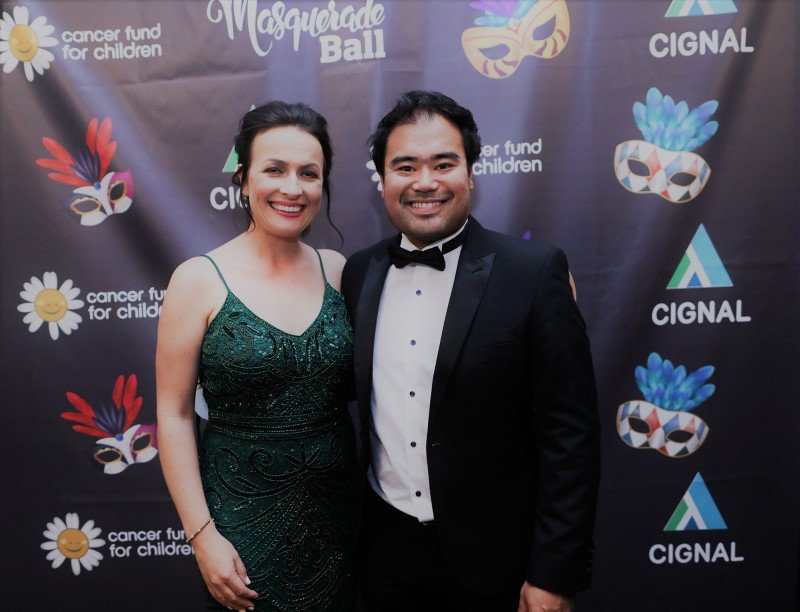