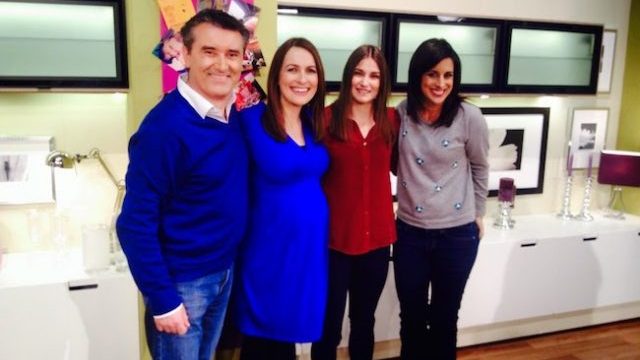 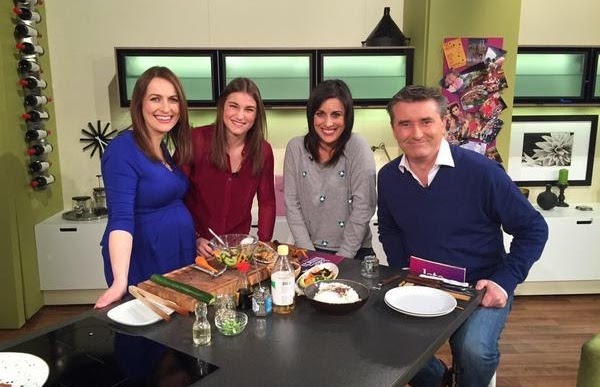 At the best of times, cooking live on TV can be a challenge. There’s the pressure of perfecting a recipe while the nation watches on and as you’re doing so you have to keep chatting to the shows presenters and do your best to keep things fun and entertaining.

So you can imagine how nervous I was when I found out I’d be cooking on the Late Lunch show on TV3 (now Virgin Media One) alongside one of Ireland’s biggest sporting heroes: Katie Taylor, Ireland’s Olympic boxing champion.

Only a couple of weeks before appearing as a guest on the show, Katie won her fifth straight lightweight title in South Korea. Her unbeaten record at the world championships stretched all the way back to 2006, a world record in itself. 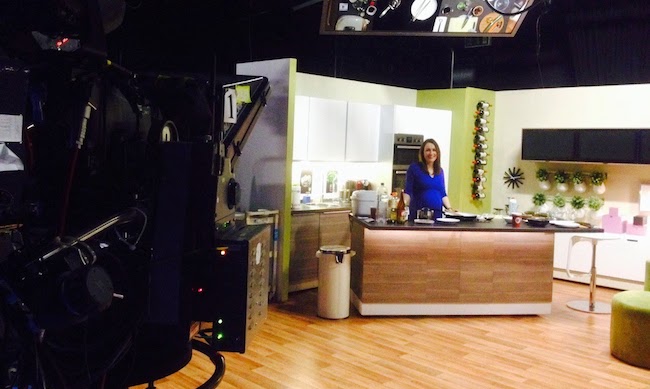 Meeting Katie would have been a nerve-wracking experience on a normal day, not to mind having to cook for her. Of course, I had nothing to worry about. Katie was a friendly and really interested learning about Japanese cooking. Plus, Lucy Kennedy and Martin King hosting the show that day. They always provide great laughs and entertainment, for the viewers and guests alike.

On the day, I made a very simple yet tasty combination of chicken teriyaki served with seaweed salad and Japanese rice. Katie and Lucy were a great help in putting the dishes together. They were open to the challenge of cooking something different and weren’t phased by some slightly unusual ingredients. The finished dish was the result of true team effort! 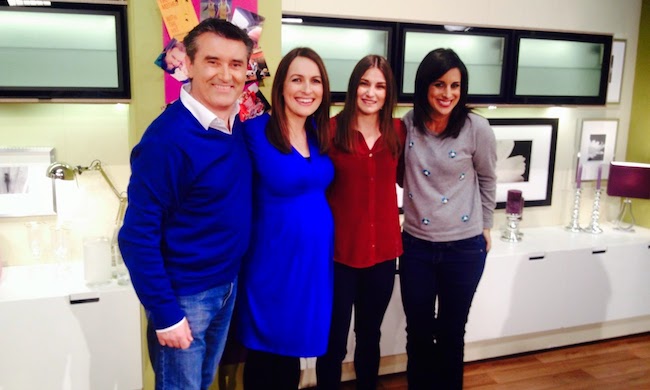 Katie isn’t the only Irish sporting hero I’ve met through my cooking. Read about the time I gave the Irish Rugby team a masterclass in Japanese food and culture here.