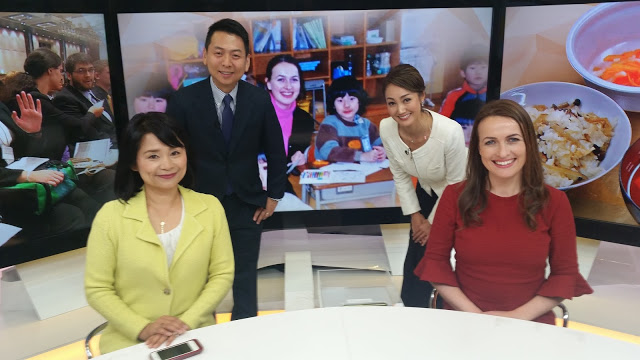 In 2015 a dream of mine came true, when my family and I returned to my Japanese hometown through the JET Satogaeri Programme. Over 10 years ago I worked as an English teacher through the JET programme in a small rural village in Japan called Nishiyama located in Niigata prefecture.

NHK (Japan’s National Broadcaster) filmed my return trip to Japan. This meant that NHK’s correspondent and camera crew followed my family and I around Japan for 3 days. 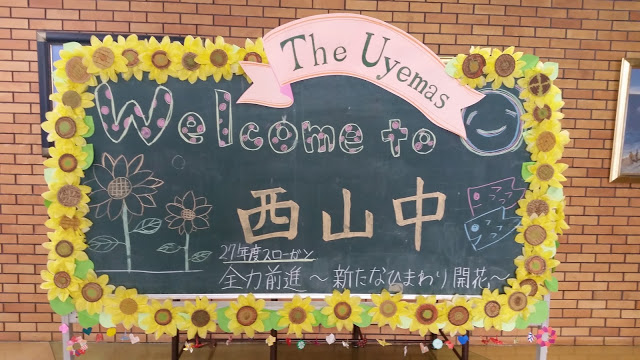 It was an amazing experience, one we’ll never forget and treasure! Prior to my trip to Japan, they also popped over to Ireland to film me at home and work and. It was aired on NHK Niigata in Japanese and NHK World in English. 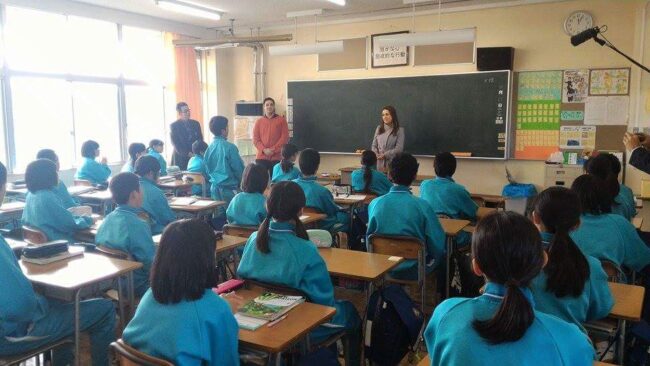 During my trip to Japan, I had the opportunity to visit the school I had taught at a decade ago. It was such a special occasion to meet the students and visit the classrooms after all these years.

I couldn’t leave Nishiyama without catching up with my neighbours. These were the very kind people who welcomed me over ten years ago, taught me how to cook and took me under their wings when I arrived in their village over. We took to the kitchen to make some of our favourite Japanese dishes. 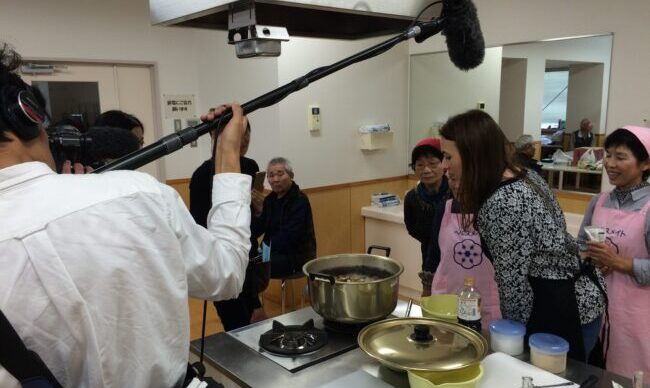 I also popped into NHK’s studio in Tokyo for a live interview during the airing of the news feature. The other presenters were so friendly and easy going they settled my nerves. I wasn’t complaining when they offered to do my hair and make-up. 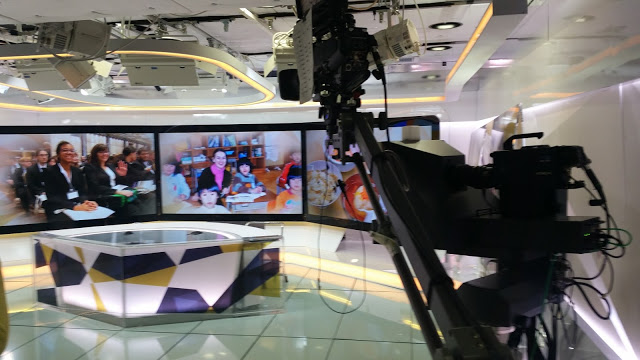 The studio is very close to the famous Shibuya crossing in Tokyo, which I remember fondly from my time in Tokyo as a student. It’s astonishing to see the stark contrast between Tokyo and Japan’s countryside, both completely different experiences but still Japan.

See below the English version of my appearance on NHK World news. I hope you enjoy watching my return trip to Japan, we certainly enjoyed making it.
&nsbp