Japanese Culture: 5 Things To Love About Japan Besides The Amazing Food

Home » Japanese Culture: 5 Things To Love About Japan Besides The Amazing Food

The uniqueness of Japanese culture is renowned the world over. While Japanese food is a massive cultural export for the island nation, there are many amazing facets of Japanese life that you might not experience unless you visit Japan itself.

My love of the Japanese language, culture and cuisine began in Dublin City University where I studied Japanese and International Marketing. Having spent several years living in Japan, I quickly immersed myself in learning about Japanese food and culture from families and friends I got to know during my time there. After an introduction to my then boyfriend (now husband!) Gilmar, my love of all things Japanese was sealed.

When I moved back to Ireland I founded Fused by Fiona inspired by my love of Japanese and Asian cooking. Food aside, I connected deeply to Japan’s culture as a whole and there are certain things that I’m intrigued by each time I visit Japan.

Read on for 5 things, apart from the food, I miss most about Japanese culture. Be sure to check them out on your next trip to Japan.

Japanese Culture: 5 Things To Love About Japan Besides The Amazing Food 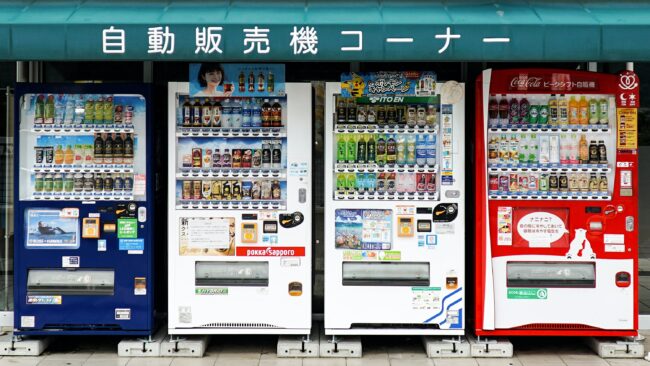 Vending machines are an essential part of every day Japanese life. It’s estimated there are over 5 million of them scattered throughout the country. You’ll see them on city corners, in train stations, and even in restaurants. Vending machines in Japan offer both hot and cold drinks, while some are stocked with more unexpected items. You’ll find prepared meals, canned soup and even umbrellas.

It’s said that vending machines form such a big part of Japanese culture thanks to the low crime rate. This means machines can be left outside and are rarely vandalised. 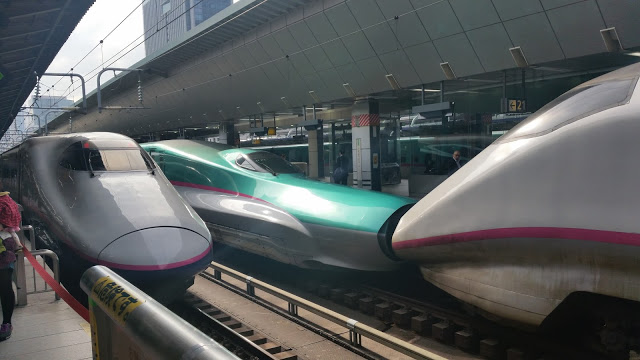 I often tell people that it’s so easy to live in Japan. One of the main reasons for this is the amazing transport system. If you’ve never lived in Japan and you’re reading this, you might find it hard to believe that buses and trains are never late in Japan! I’ve taken buses in terrible weather conditions, including torrentual rain and snow, and they still arrive on time.

The Japanese subway system too is incredibly efficient. When you next visit Japan be sure to take a ride on a SHINKANSEN (Japanese bullet train) – it’s a really enjoyable experience.

One thing I wouldn’t recommend, however, is bringing a buggy on the subway. I made this mistake in rush hour traffic and it wasn’t pleasant. Japanese women tend to use baby carriers more than buggies, especially in busy places like Tokyo that don’t really accommodate buggies. 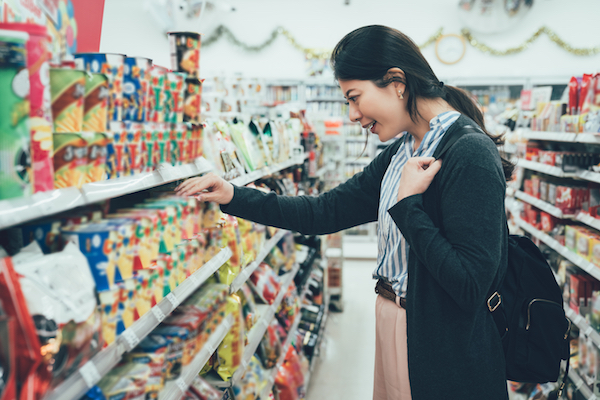 On a recent trip back to Japan one of the first things on my to-do list was to visit a convenience store – I was so excited! These fascinating stores sell (almost) everything you could need including food, alcohol, toiletries, stationery and limited clothing. They also stock an impressive selection of healthy convenience food, including small salads, rice balls, boiled eggs, and individually wrapped bananas.

My son, who was 4 years old at the time, was thrilled that they also had children’s shopping baskets. The staff in Japanese convenience stores are always so polite and accommodating too, which enhances the experience greatly. 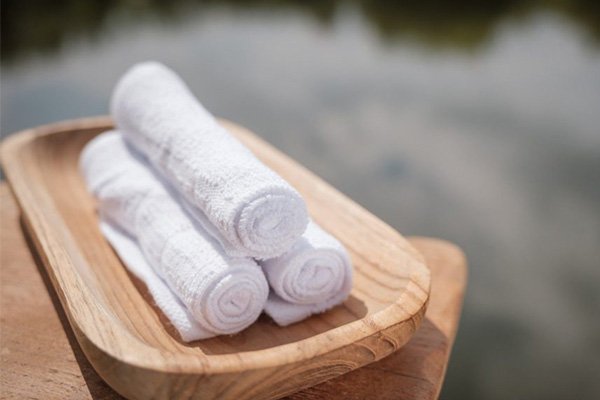 It’s customary in Japan for restaurants and coffee shops to offer customers an oshibori, a wet cloth/towel, to clean their hands before eating. You’ll also see them in bars, airports, and even long-distance trains (like the Shinkansen).

Sometimes you get a cold cloth in a plastic wrap, other times the hot face cloth is served on a small tray. After living in Japan I got used to this custom and it’s something I really miss in restaurants in Ireland, it makes sense!

You might think this is a strange one but I’m not alone in being intrigued by the unique characteristics of Japanese toilets. Apart from the traditional Japanese toilets where you have to squat, Japan’s western style toilets are so advanced.

They are plugged in so that the toilet seat is always warm. There’s also a selection of buttons on the right side of the toilet which do a range of things including making white noise. If you can’t read Japanese I would advise against using these buttons as you may get a fright!